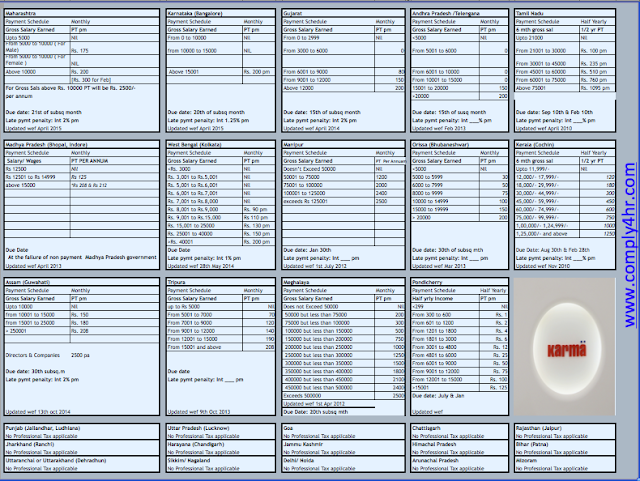 Full explanation of The Payment of Bonus (Amendment) Act, 2015

Full explanation of the amendment in the Bonus Act is given below :

First of all, giving you permutation and combination of application of basic wages for calculation of bonus amount with examples.

Point No.1
In the State of Maharashtra, there are about 61 scheduled industries  as mentioned in clause (g) of section 2 of the Minimum Wages Act, 1948.
If you refer to cashew processing industry, the basic + DA rate for skilled, semi skilled and unskilled is shown in the table below.  Going by the basic wages of 5481.5 and 5281.5 and 5081.50, the basic wages is lower than the amended limit of 7000 and the amendment says whichever is higher i.e. 7000 as against  the minimum wages for the scheduled employment (in this case – cashew processing).
However, check Sec 12 where it says, if the Basic is more than Rs.7000 and then it should be Minimum Wages or 7000 whichever is higher. Thus , the actual min wage less than 7000 will be required to be taken.

Another example of a lower minimum wages is shown in the table below ;

Shown below is wooden furniture scheduled industry and here again the basic wages is lower than the limit of 7000 and therefore actual minimum wages as Bonus which is less than 7000 to be given.

Point No.2
In the following scenario, the equation changes and live examples of scheduled industry where the basic wages is higher than the limit of 7000 is shown in the table below :  These values and examples are taken for the current period, however, while calculating, the values of that earlier period of financial year April 2014 to March 2015 will be required to be considered and not the current value shown in the table which is only an example .  BPO / IT / ITES establishment comes under Shop Act and  the scheduled industry – Shops & Establishment rate will apply as per that period existing rate.  However, the difference here is that the basic wages for skilled, semi skilled and unskilled is 8440.6, 8040.60 and 7640.60.  The amendment says substitute with 7000 or minimum wages for the scheduled employment whichever is higher and here we will be required to pay 8440.60, 8040.60  and 7640.60 which is higher than the required limit of 7000 as per rate existing at that time.

Gurgaon city during the reign of Emperor Akbar, it was under the state of Agra and Delhi, however, now it is showing under the State of Haryana.  In Haryana, under shop act, highly skilled is 6737, skilled is 6407 and skilled A is 6268, and so on while you are showing Gurgaon skilled wages as 10659.  However, if it is Delhi, then the skilled category for clerical is 12142, semi skilled is 11154 and unskilled is 10140.  All this will be required to be examined carefully.

Take another example of construction industry where the basic wages is much higher as follows :

Point No.3
The employees who were already paid bonus for the period April 2014 to March 2015 as per the old rate for them the bonus payable is in on stay by various high courts across India

Point No.4
All those who have left in that period, will also be required to be paid as per above statement taking into account various factors.

Point No.5
Please note that bonus calculation will be on “earned days”

Point No.6
Where International employees have been paid 20% while domestic employees have been paid 8.33%,  applying the above criteria and calculating as per new system, adjustments of amounts paid can be done provided they do not fall below the new amendment level.  Also, if there is any kind of customary bonus paid like ex-gratia, pooja etc. there is a potential possibility of adjustment.

We would like to inform you that, following amendment has taken place vide notification dated 01st January 2016 in respect of The Payment of Bonus (Amendment) Act, 2015,

i. for the words “three thousand and five hundred rupees” at the both places where they occur, the words “seven thousand rupees or the minimum wage for the scheduled employment, as fixed by the appropriate Government, whichever is higher” shall respectively be substituted:

“(1) The Central Government may, subject to condition of previous publication, by notification in the Official Gazette, make rules to carry out the provisions of this Act.”

Since  this  has  come into force from 1st day of April 2014, and  is to be implemented retrospectively, therefore arrears will have to be paid accordingly.